Audiobahn’s President, Tony Hersch, entered the audio/video industry over 40 years ago working with local bands. He quickly moved up from that position to that of live sound engineer and system designer when his keen ear and eye for detail became prominent to his employers.

Tony served our country as an Entertainment Sound Engineer in the US Air Force from 1979-1989 where he further honed his A/V skills. He was also an Explosives Technician during his off times from touring. Upon discharge, he served as the Tour Sound Product Manager at Community Professional Loudspeakers.

In 1997, God spoke to Tony – it was time to leave Community and start his own business, focusing on serving the church market. Tony, being obedient to God, opened the doors to Audiobahn Inc on October 1st 1997. To this day, Tony serves as the Chief System Designer and runs lead on all installations.

Audiobahn Inc has been featured in many industry magazines over the years for their innovative designs and problem-solving skills (pertinent in dealing with the construction of older buildings).

In late 2002, Tony’s wife, Kellie came on board as our VP and Business Manager. Together they strive to serve the church community as Christians first, and business owners second.

We appreciate your visit to our site and look forward to building a lasting relationship with you and your church.
God Bless. 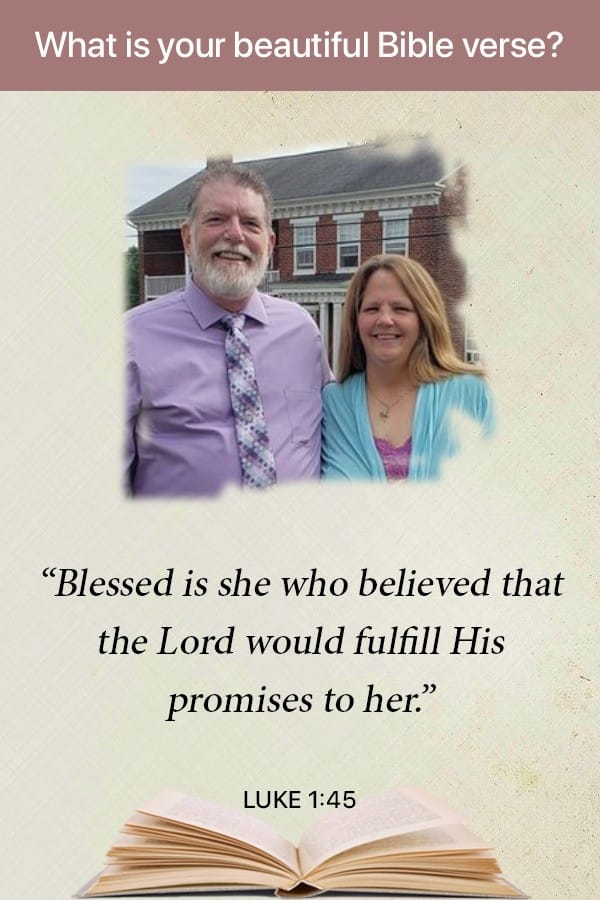